Street Lights
The wet floor shines, amplifying the atmosphere
The cause of this light we pass as if it where never here
It’s energy shines through rain, sun or fog
It keeps us safe, guides us better than a guide dog
Keeps you away from danger, keeps danger away from you
If it weren’t for it no one knows what you’d have been though
Not to mention its everlasting beauty
Little suns, lighting the way easily
There so simple yet so cleaver
And even as we speak they keep on getting better.
(William Cheesman)

Have you ever bumped into a street lamp pylon? It must have been painful. Maybe you remember exactly where it happened. Usually, at least during daytime, we don’t notice street lamps. But have you ever looked closely on your photographs taken in a human settlement? Especially in urban scapes I bet you will find a street lamp on a lot of your photos. Depending on your personal taste for objects you will even find a historical, beautiful old street lamp on a few of your photos. Indeed, street lights can be aesthetic historical objects or futuristic ensembles. You may love it or hate it, depending if it gives you a more secure feeling in a small street at night or if it enlightens your sleeping room and doesn’t let you sleep.

To use lamps in urban settings has a long tradition and goes back to Greek and Roman times. Sources say that there was street lighting in ancient Antiokheia, today Antakya in Turkey, around 300 AD. Back at that time street lights were used for security purposes. Still today it functions as an urban (security) infrastructure. In ancient times illuminated with oil and blubber, street lighting came to mass usage when gas illumination was introduced in 1726 by Stephen Hales. Today most street lamps work with electricity.

For a photographer and an ethnographer street lamps are wonderful objects. And even for poets, as the poem at the beginning shows, they are a source for inspiration. Street lamps allow to ask people what they know about a certain lamp, so they can tell you a story. Finally, from seeing street lights through the lens, they can be a source for further thinking and writing. Because street lighting as infrastructure is an old security measure in mass usage all around the world until today. Just to imagine. Look at a photo from the world taken from a satellite by night! You’ll see how illuminated we are. Thus, street lighting is a very visible invisible infrastructure used by humans to control public space. An aspect that needs to be kept in mind! 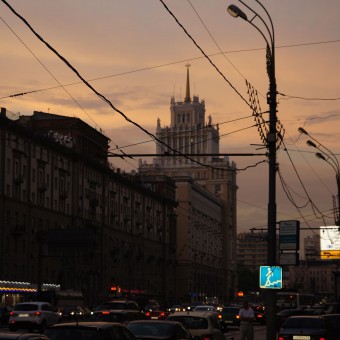 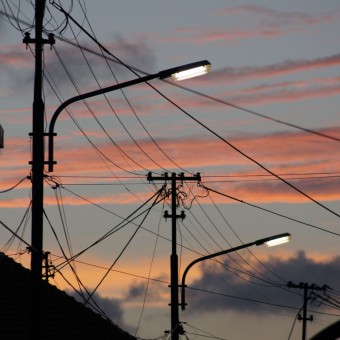 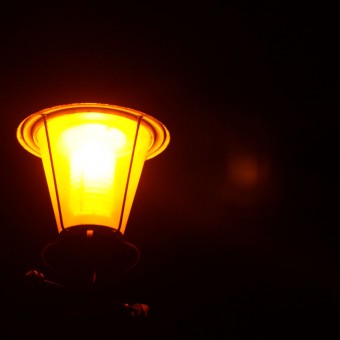 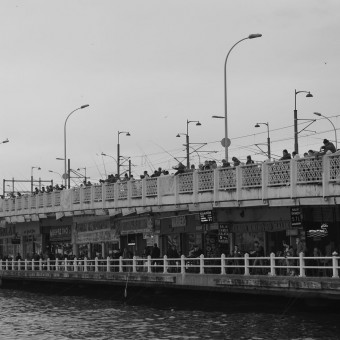 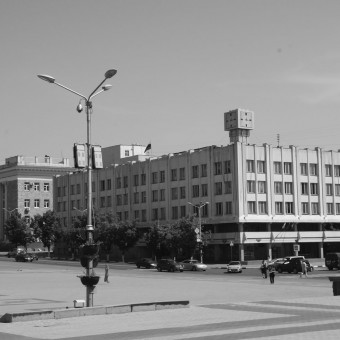 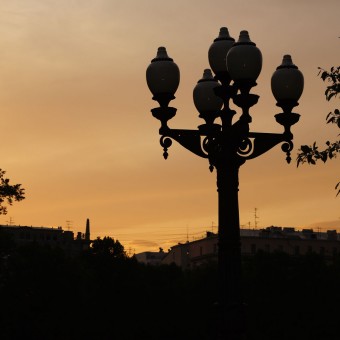 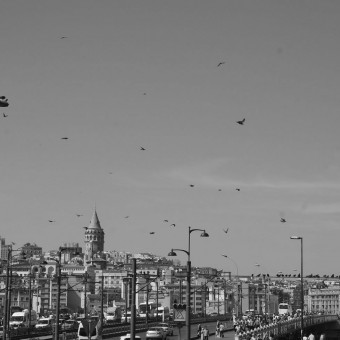 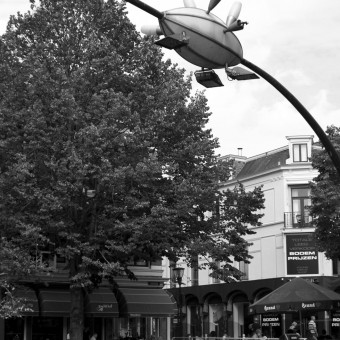