I visited Istanbul for working purposes in June 2013. Coincidentally I become part of the biggest mass protests in Turkey in the last 20 years. Allover the whole town there was a very special and sometimes scary atmosphere – day and night. While mainstream media in- and outside Turkey showed view stories, films and pictures from inside the protest I experienced it in the middle. Every day participant observation brought me to different locations. I talked to people, listened to their stories and took about 1000 photos. Short texts combined with a small selection of photos should give you an idea of my interpretation of the Gezi Park protests, which became a symbol and metaphor for the struggle with the Turkish government. Sad climax of the protests that go on until today are more than 8000 injured and 8 dead individuals. 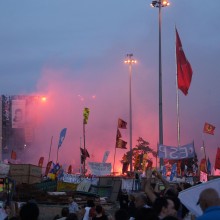 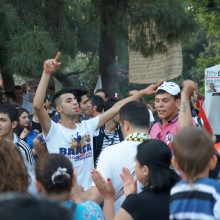 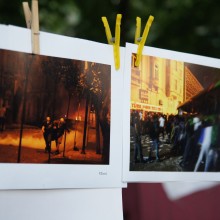 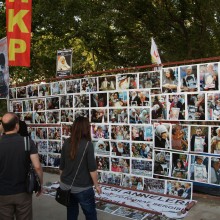 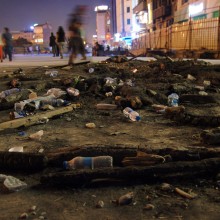 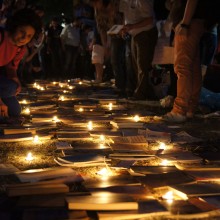